We at Hanwell Nature have a proposition for you. We have found a philanthropic investor who is open to invest in our ‘alternative vision” for Warren Farm.  Who is prepared to support, by setting up a team, to finalise the proposal/business case and underwrite the costs of creating Warren Farm as a bio-diverse nature reserve.  He is prepared to put a team of business advisors at our disposal to create a viable business plan, raise any further investment through grant funding, and support the project through to fruition. This would result in the creation of Ealing’s largest biodiverse Nature Reserve, the largest existing conservation open space in the borough,  creating a 45% biodiversity gain for the entire Borough.   A sincere and valiant commitment to protecting nature, and addressing climate change.

He is prepared to lease the land if required, creating a return for Ealing Council.  We believe this represents a far more equitable deal for the residents of Ealing, existing wildlife, and the environment over the ‘ deal’  currently on the table, that represents an inequitable exchange of public assets for no real sustainable financial return.

With the well advertised deficits in Ealing’s budget, the proposal allows for financial gain to come back to the public purse, at no cost to the borough to secure it.

What the community needs is open, free community access to nature, and we have a plan that will allow that at no cost to the borough, that keeps the land open to the public, with free access and does not require a year long environmentally polluting ‘landfill scheme’. A 10 month scheme that will see the importation of thousands of tons of landfill that require the use of dust suppressant and deodorising spraying, to try to stop the resulting airborne detritus from descending on local residents. A plan that will see the site open to the public and nature immediately, Not the year long landfill processes, followed by another year of building works, to ultimately close the site off from public free use, and destroy the irreplaceable existing nature, and felling of up to 100 trees.

Given due consideration, we believe that you will embrace the plan and be able to see the benefits of keeping the land open to all for the next 200 years, whilst supporting and protecting the existing wildlife, bringing a much needed bio-diversity gain to the borough.

The London Plan identifies the need to protect biodiversity and to provide opportunities for access to nature. It recommends identifying and protecting a suite of sites of importance at Metropolitan, Borough and Local Level in order to protect the most important areas of wildlife habitat, providing Londoners with opportunities for contact with the natural world.

Warren Farm  has birds and mammals of conservational importance that are Schedule 1 and Red-Listed. Barn Owls, Red Kites, Woodpeckers, Bats, the only breeding Skylarks in Ealing.

The Mayor’s Biodiversity Strategy sets out criteria and procedures for identifying such land for protection. His strategy hinges on the preservation of Green Spaces. Warren Farm represents a vital opportunity to fulfill this strategy.  So why would Warren Farm’s vital contribution have been ignored?

OUR PLEA IS TO RECONSIDER AND ALLOW THE EXISTING WILDLIFE TO FLOURISH. PROTECTING THEIR IRREPLACEABLE HABITAT, WHILST SUPPORTING THE COMMUNITY THAT VALUES AND TREASURES WARREN FARM AS OPEN GREEN SPACE. 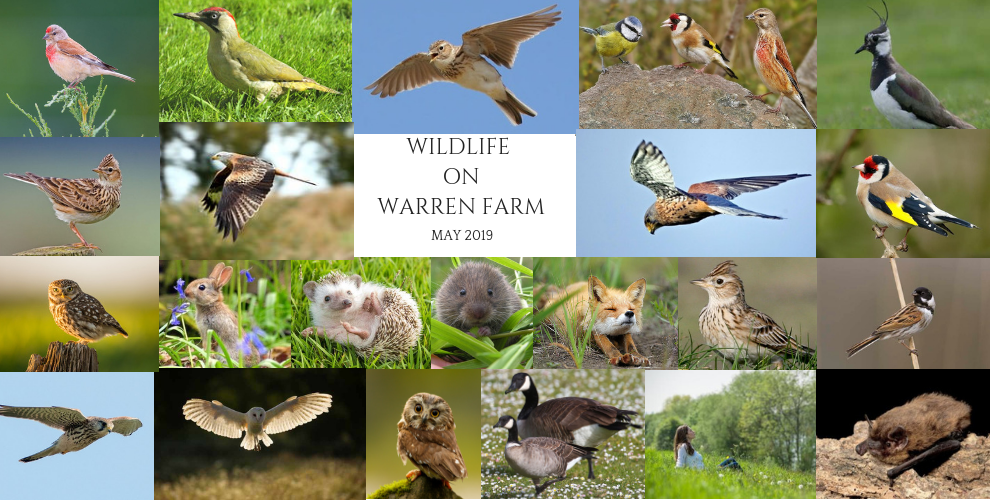 The plan allows for the meadow to be held in trust in perpetuity as public land for people and nature.  Again, this represents a fantastic opportunity for every existing resident of Ealing for generations to come, and would be a fitting legacy for your administration.

SOME IDEAS THAT RESIDENTS HAVE SHARED THEY WOULD LIKE TO SEE INCLUDED :-

Run as a Community Interest Company set up by a collective of residents, financed by grant funding and initial independent capital investment to re-develop the changing rooms and reception to support the site for community use.  It is our hope that the CIC will be given the lease to run the land as a nature reserve. This can happen at no cost to the council. Creating a world-class urban bio -diverse haven for wildlife, humans and children for many generations.

An eco-sustainable small visitors and education community centre with organic cafe and small meeting space.  With focus on the wildlife and nature that surrounds it.

Can we talk?  We urgently need your feedback on this exciting proposal, which we know you are going to see the many benefits of.  It could prove to be one of the most inspirational projects in Ealing to date , and it presents biodiversity gain for the borough.

We are at a crossroads, and we need your help.
The breakdown of our climate is no longer a fringe concern, but is increasingly recognised by the public as an urgent existential threat to both nature and human society. The gap between our awareness of that threat and the inadequacy of our current response has become clear.   The time for action is now.  We cannot address biodiversity loss without tackling climate change, but it is equally impossible to tackle climate change without addressing biodiversity loss. Protecting and restoring bio-diverse ecosystems can help us reduce the extent of climate change and cope with its impact.

We know you have many issues taking your attention in the borough, but this could be effortlessly achieved in conjunction with the nature conservation expertise of Brent River Canal Trust, and Brent River Park,  and many other established agencies, sharing the diligent initial research from the team at Hanwell Nature, in conjunction with engagement from local residents and other local nature conservation stakeholders.   We have all the resources to achieve it we just need your support – when can we meet to discuss?

“It’s harder and harder to experience landscapes that have a predominantly rural character within London.  That’s something that we think is vital to quality of life, and local campaigners believe it should be included in the plans to make London the first national park city to help make London a greener, healthier and fairer place to live. The benefits are clear. From children’s development to improved physical and mental health, active engagement with nature is key to a better quality of life for Londoners”.

We humans and the stunning multitude of other living creatures on this earth are completely dependent on each other. Our beautiful green and blue planet is our shared and only home. We have a choice. We can destroy and degrade our natural capital for short term gain, and leave an impoverished inheritance for future generations. Or we can preserve and enhance the world -for ourselves, for future generations and for all the other creatures who share the globe with us. 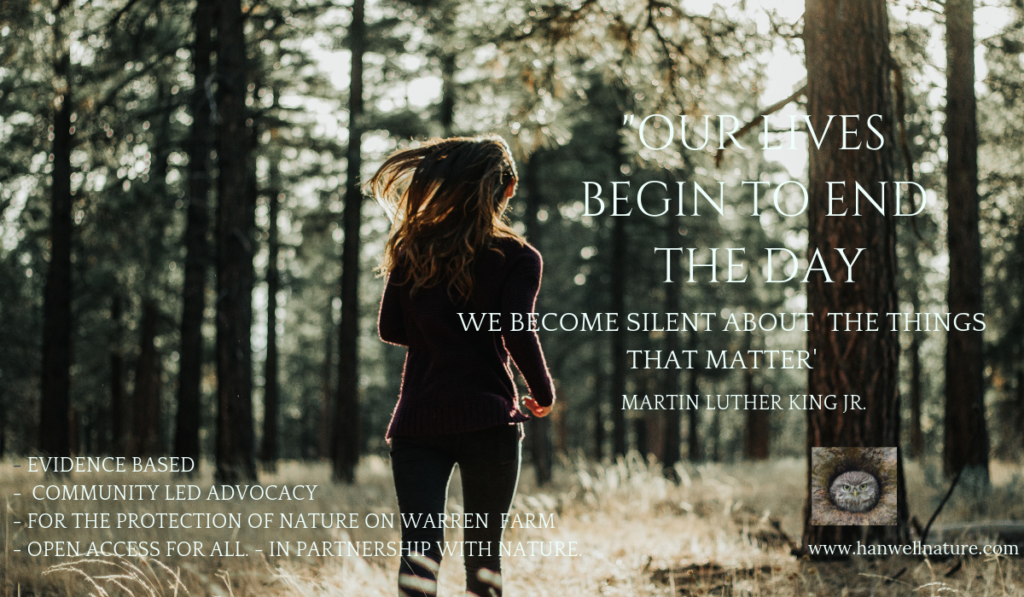 “London boroughs are currently responsible for managing much of London’s green infrastructure and making the land-use planning decisions that affect its future. This report is timely; it provides a compelling case for the value and importance of green infrastructure and suggests new ways to make decisions about how it is managed and funded.” Cllr Julian Bell, Chair of London Council’s Transport & Environment Committee

We are thrilled to hear you commit on the value and importance of Green Infrastructure having been a member of the Green Task Force committee.  ( read the full report the committee produced here ).

With the potential for Warren Farm being the largest site of bio-diversity in the borough, perhaps its time to revisit the plans and protect its true worth to every resident in Ealing and London as a whole.

As the first country to declare a climate emergency, we cannot be seen to rest on vacant words when intervention could create an invaluable and irreplaceable legacy for your administration and future generations.

When can we sit down and talk.  Please email to arrange a convenient time to do that. 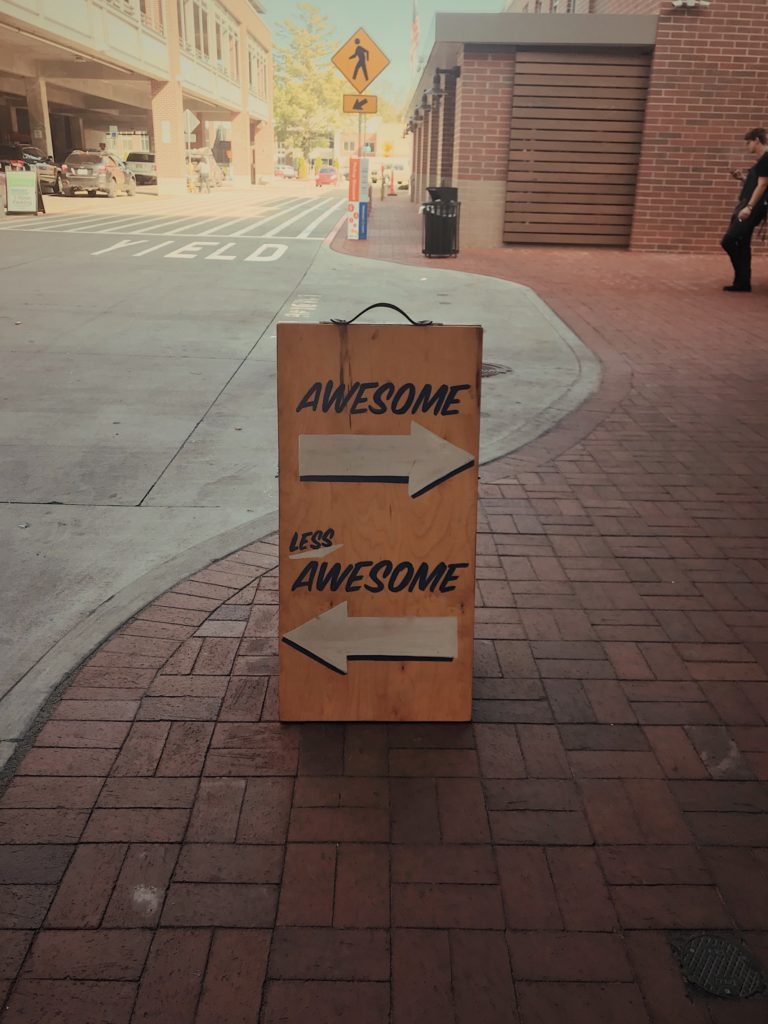